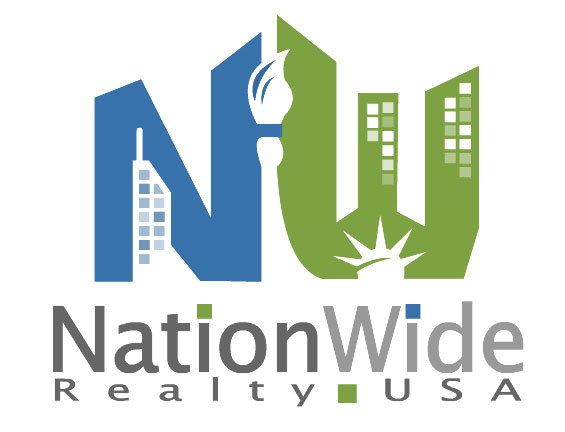 As a first time home buyer, Christina made the process as seamless as possible. Everything was transparent and handled very professionally. She made sure all of our needs and wants were met and we found the perfect home! Absolutely loved being a client of hers.

There’s no other city in this country better than Las Vegas! Of course, that’s just my opinion but what else do you expect from a realtor who loves this wonderful city. Over the past few years Las Vegas has expanded so fast, faster than any other city I have seen or been to. We’ve had casinos demolished like the Stardust, Castaway, Aladdin, and The Sands only to be replace with Park MGM, SLS, Cosmopolitan and Aria. Major future projects such as the LV Convention, Resort World, Raiders Stadium, and Madison Square Garden of Las Vegas means that investors and companies believe that our city is the future. Let’s not forget the world of sports which includes our Vegas Knights, ACES’s, UFC, center of the Boxing world, Raiders, and now rumors of an MLB team Royals or Diamondbacks. What this means is an economic growth for Vegas, more jobs and more people coming into our city for all over the country.